You've probably seen the viral videos all over the internet with people inhaling helium, causing them to sound like a cartoon chipmunk. You’ve maybe even tried it yourself! Hilarious? Certainly! Dangerous? Definitely!

Harmless as it seems, inhaling helium is potentially very dangerous and there have been a number of reported cases of serious injury due to helium inhalation. Although non-flammable and non-toxic, inhaling it from a helium tank or a balloon can cause asphyxiation leading to a loss of consciousness and stability.

The speed of sound in helium is as much as three times faster than in air which changes the resonant frequency of your throat. This makes the high frequencies sound louder than low ones making you actually sound like a cartoon character.

We appreciate that it is a lot of fun, however, it is probably wise to avoid experiments like these just for its momentary appeal. If you have a helium cylinder for balloons, please be responsible and follow the safety instructions to avoid disasters. 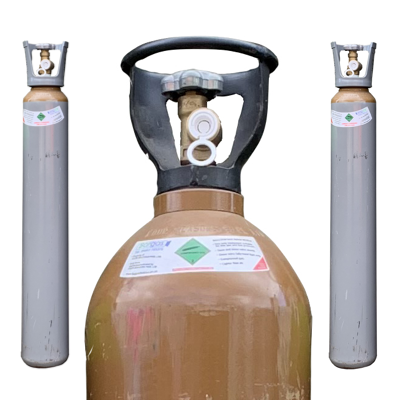